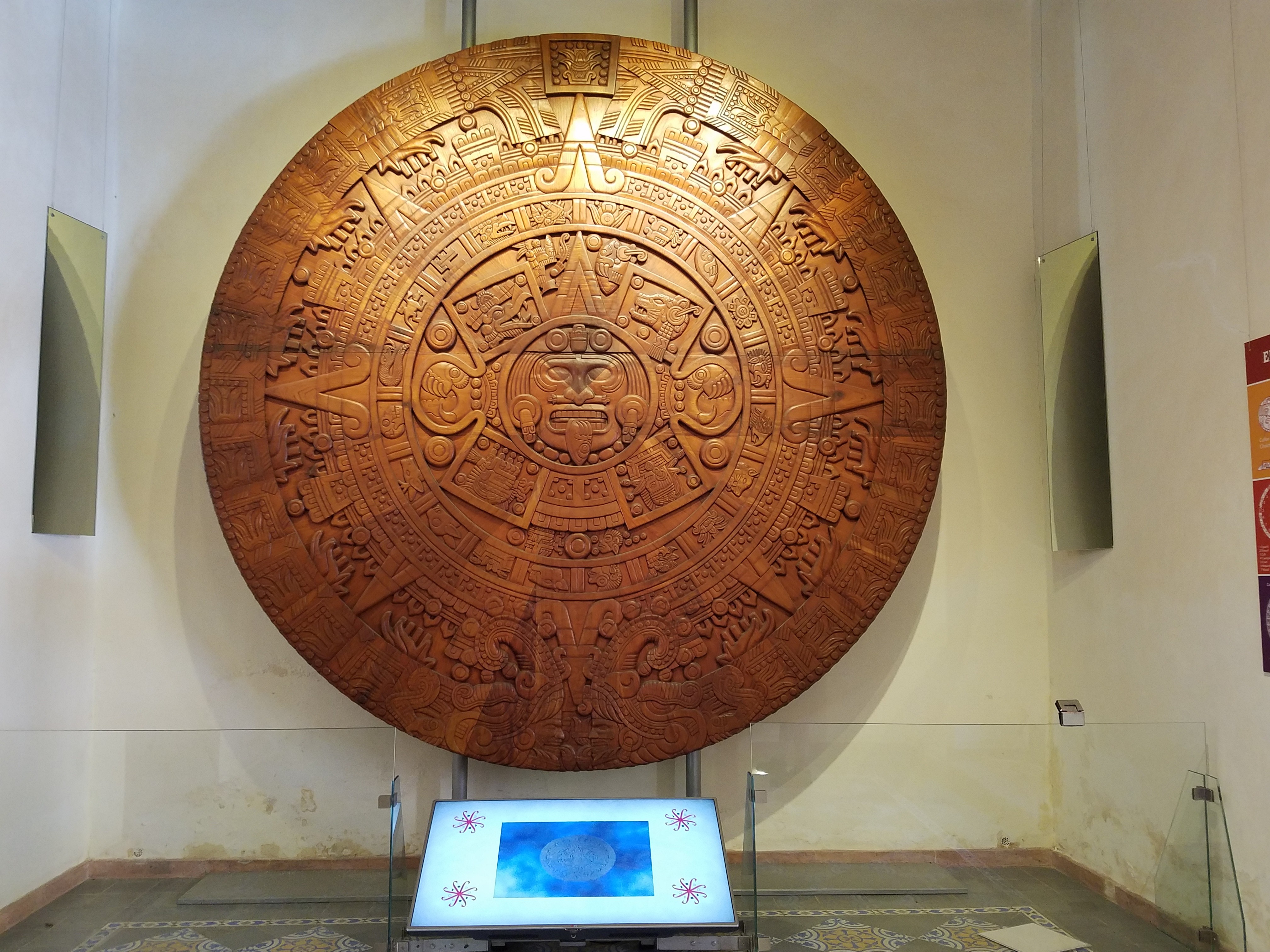 The historical area of Queretaro is a UNESCO World Heritage site studded with beautiful architecture and monuments. Queretaro has grown from an agricultural region to the birthplace of the Independence movement, and helped shape Mexico into what it is today. The museums of Quertaro are an easy way to learn about the history and culture of this vibrant city.

We’ve put together a list of the best Queretaro museums for you to visit. Many works from the Barroque period are displayed in the cloister rooms of a former convent in the Museo de Arte Sacro.  The Regional Museum of Queretaro and the Conpiracy Museum highlight the history of Queretaro. The Calendar Museum deserves a special mention because of the importance of astronomy to the Aztecs, Mayans and other pre-Columbian societies. All the museums can be visited in one day, or you can spread them out during your visit.

All Centro museums are closed on Mondays.

The Art Museum of Queretaro, a former convent next to the Temple of St. Augustin, is one of the most beautiful displays of Barroque architecture from the 1700s. Today, it displays artwork from the High Renaissance to modern era.

The convent was built between 1731 and 1743 for the Augustinian province of St. Nicholas of Tolentino of Michoacan as well as the School of Art and Philosophy of the order. The Augustinian order remained in the convent for well over 100 years. In 1859, President Benito Juarez established the Reform Act, and the building became the property of the state. The convent was converted into a military barracks, Federal Palace, finance office and even a post office, which is amusing because the mail system hasn’t improved in the last 200 years.

In 1987, the building was declared Cultural Heritage by President Miguel de la Madrid Hurtado. It was restored and renovated, and opened its doors to the public in 1988 as an art museum. Today, it is considered one of the most beautiful buildings constructed in Latin America.

Cost: 25 pesos for adults, 10 pesos for children, students and seniors (with proper credentials).

The Regional Museum of Queretaro is a museum within a museum. Formerly the Convent of Templo de San Francisco, the arches and courtyards will have you in awe.

The cloister rooms traverse through the history of the region from nomadic tribes to the wars of the 20th century. Ruin fragments of El Cerrito, pottery and ceremonial dress of the different tribes through the ages are on display. Miniature replicas of the missions in Sierra Gorda show the exquisite detail of their facades. See the first city plans for Queretaro with its European grid system next to the indigenous streets.  And check out the 19th century furniture in the rooms dedicated to the 1810 War of Independence.

The Conspiracy Museum is a must for history enthusiasts. Larger-than-life wall murals illustrate the events leading up to the Mexican War of Independence of 1810. Napolean’s invasions in Europe left many Mexicans unsettled, and they began conspiring to overthrow the Spanish.

The Spaniards discovered the conspiracy plans and began sweeping the country for rebels. Josefa Ortiz de Dominguez, the Corregidora of Queretaro, sent a message to Father Miguel Hidalgo in Dolores. This led to his Cry of Independence and the beginning of the Mexican War of Independence. The mural descriptions are all in Spanish, but we found them easy to read.

A museum about calendars may not sound very exciting, but it is a fantastic museum to visit. Beginning with a video on how early civilizations used the planets and stars to record time, you move to other rooms that display calendars from other cultures like China, Iran and India all the way to our modern-day Gregorian Calendar (which is only 450 years old). It’s fascinating to see the similarities between the different civilizations. The Aztecs and the Mayans used different symbols to keep track of time, and there is a wooden replica of the circular Stone of the Sun.

Fast forward to the 20th century and explore rooms dedicated to talented calendar artists.  Full canvas paintings of Mexican maidens in pre-Hispanic dress to the bikinis of the 60s were used for calendar art. Additional rooms feature calendars with corporate sponsorships and political events. Did you now that Mexico refused to join the Germans in WWI, and sent troops to fight in WWII? We found the calendar art of WWII most interesting.

Other exhibits include relics from pyramids, textile looms and printing machines from back in the day. There is a fair amount of walking so take a breather in the central courtyard or café. In the back, shade trees enclose a grassy oasis. Don’t forget to go up to the rooftop. The views from the Calendar Museum are spectacular, so take your time exploring.

Cost: 30 pesos for adults, 20 pesos for children, students and seniors (with proper credentials).

To see a list of all the museums of Queretaro, check out Tripadvisor. 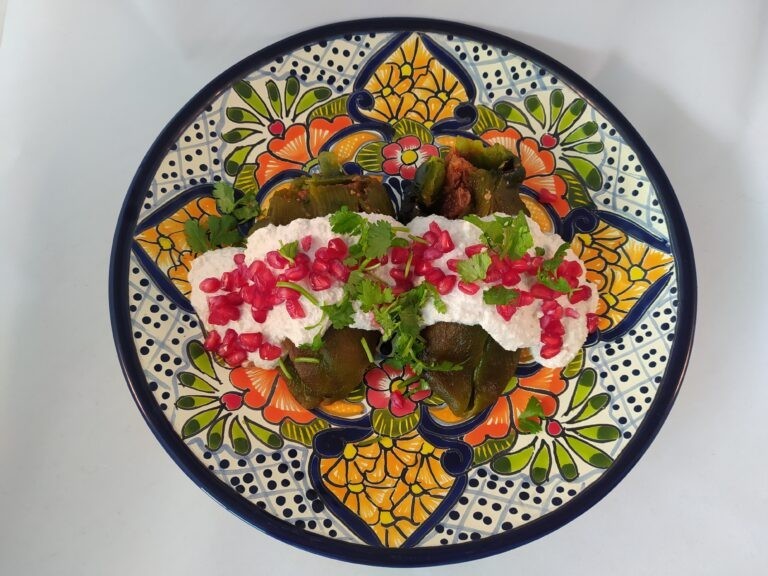 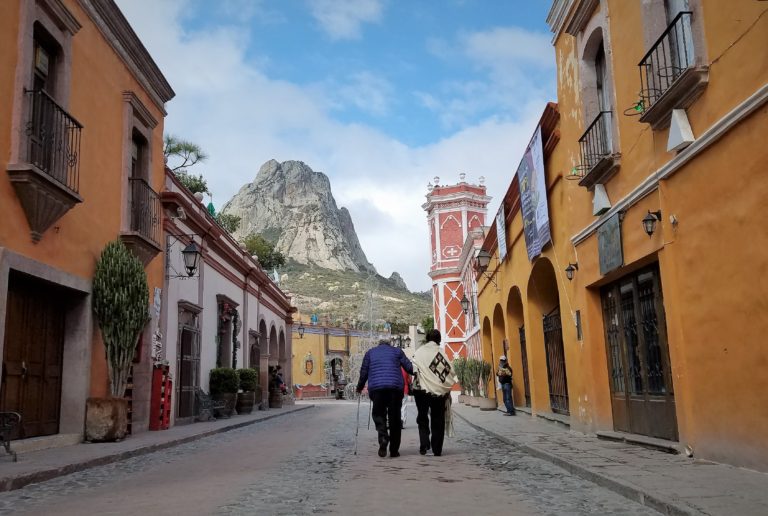 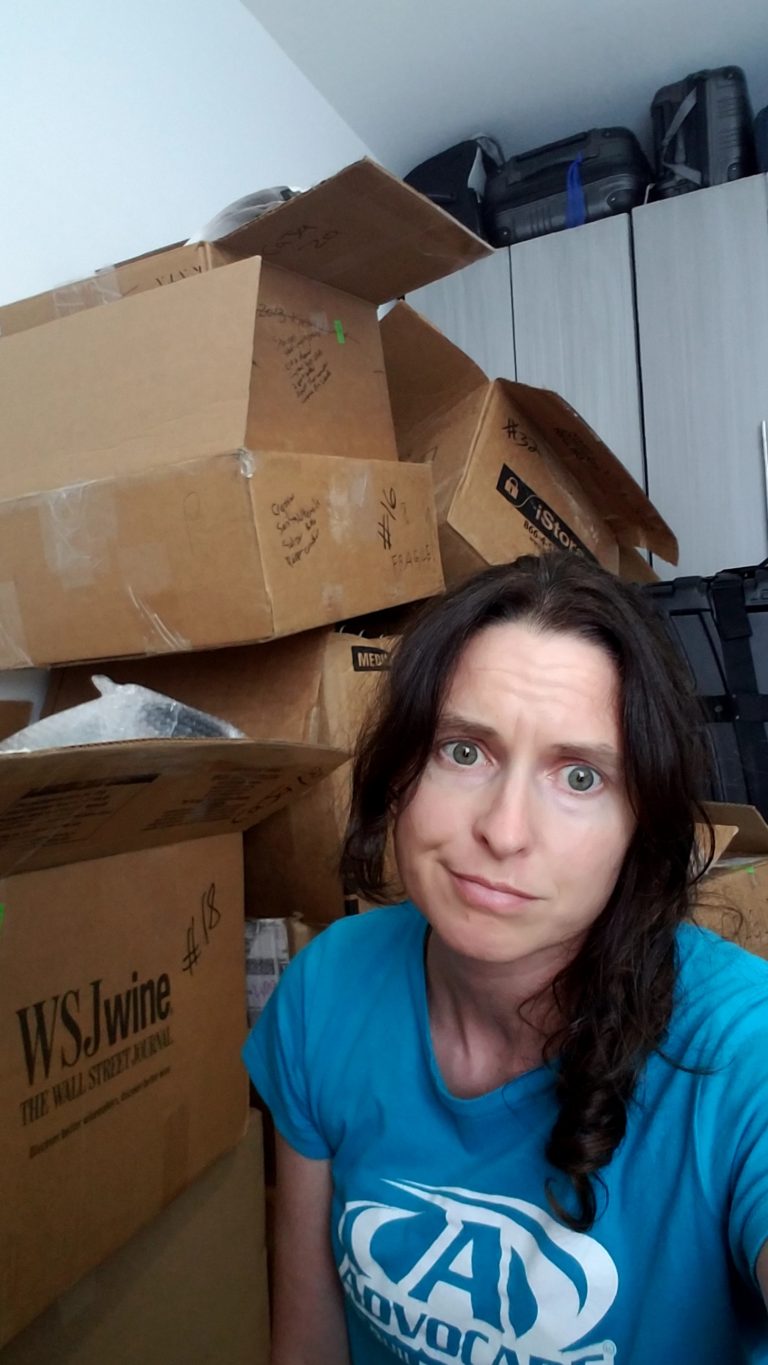 When it comes time to pack for a big move, the task can be overwhelming. How did you acquire so much stuff? If you’re lucky, your company will pay for most of the relocation costs. If you are doing this on your own, it’s time to “clean house”, decide what’s really important and become a… 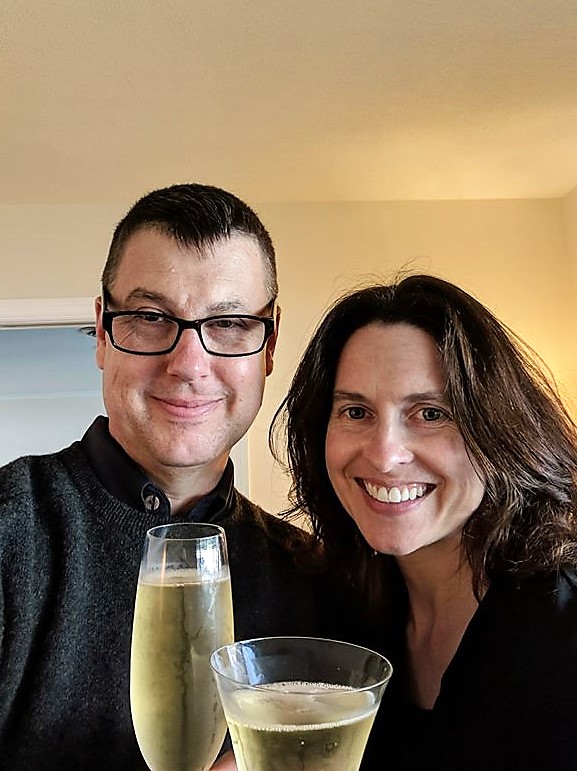 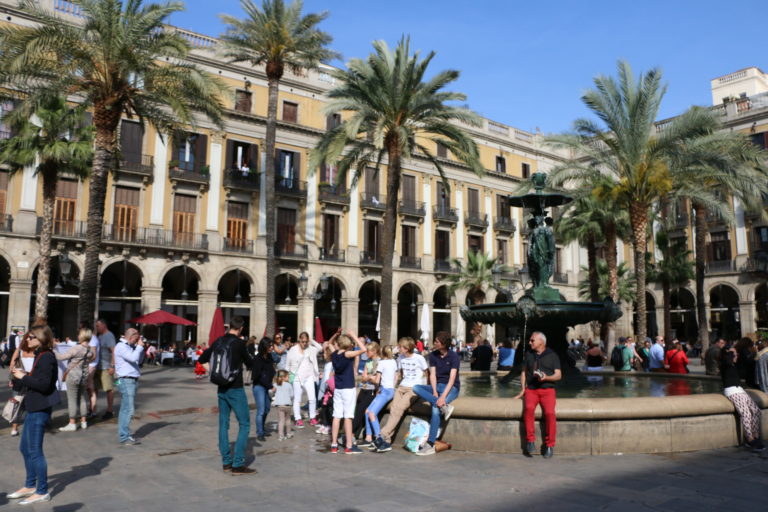 Many people dream about living in another country, but very few pick up their bags and just do it. I get it. It’s scary to be so far away in a different country, away from your support system of family and friends, and possibly not even speak the language.And the cost of travel isn’t cheap…. 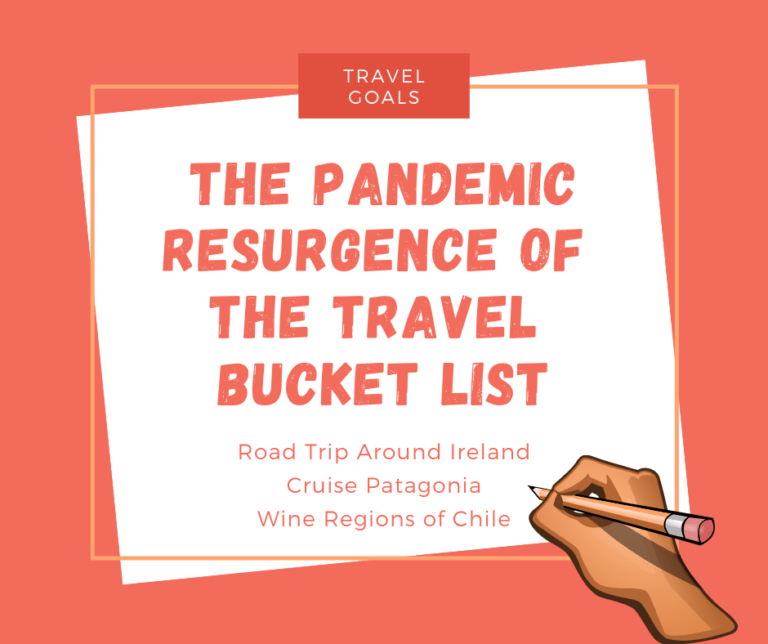