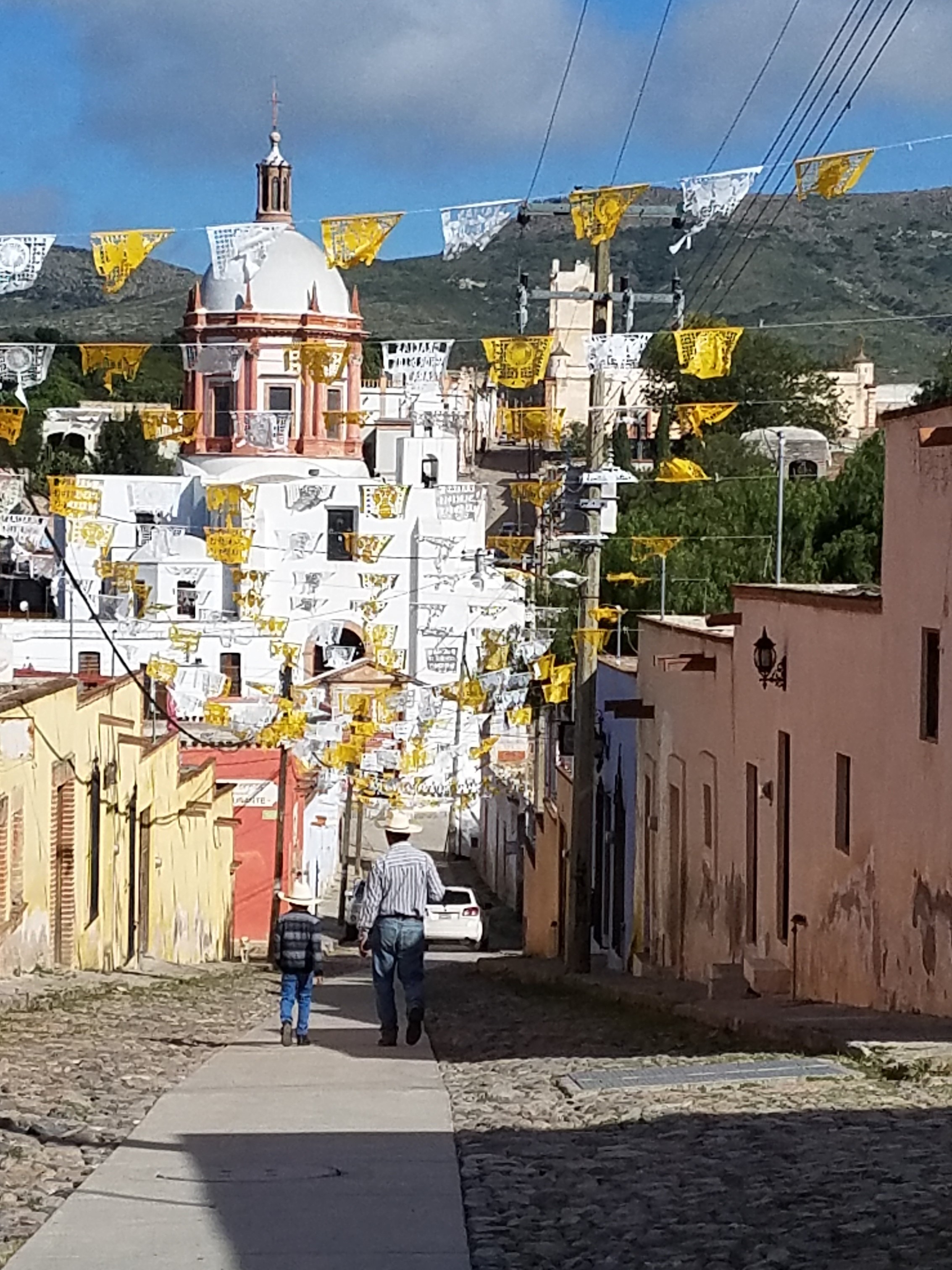 Mineral de Pozos popped up on our radar one day while searching through Mexican travel websites. It sounded kind of cool. An old mining town that was abandoned twice in the last century, this little ghost town is coming back to life with real estate options, festivals and a Pueblo Magico designation.

Mineral de Pozos is an excellent day trip option. It’s situated off Highway 57 between Queretaro and San Luis Potosi with cooler temperatures at an elevation of 7400 feet.  We went on a weekday right after a week-long “Working Man” celebration. Fireworks and rockets were still being shot off, but the carnival was packing up when we arrived. It’s a very quiet town during the week, but we hear it’s very lively during festival weekends (which in Mexico is at least every other weekend).

Mineral de Pozos has a ghost town feel and rightly so. Gold and silver mining were the main economic sources that created this city in the 16th century. It was an important colony on the Silver Route for centuries. Large haciendas were built by the rich, and modern shops and a railroad brought commerce to the city.

Wars lured the men from the town as miners became soldiers trading their picks and shovels for guns. The decade long Mexican Revolution of 1910 was extremely devastating to the population and mining production of the town. Mineral de Pozos tried to make a comeback after the war, but the price of silver had fallen. The town drudged on, but new tunnels hit an underground sea and flooded the chambers. Again, production came to a halt, and the townspeople left for greener pastures. In just over 50 years, the town had fallen into such despair that only 200 residents remained.

Revival of a Ghost Town

Today, Mineral de Pozos is making a comeback and promoting itself as the next San Miguel de Allende (or more accurately, the San Miguel de Allende of the 1950s). A handful of B&Bs and hotels are scattered within and just outside the city, and art galleries are springing up in the old haciendas. It’s an easily walk-able town with a beautiful church, many old ruins, and from what we hear, enthusiastic festivals. If you visit in April, don’t miss the Mariachi Festival where more than 100 mariachi bands turn the town into one big party!

For those of you interested in real estate opportunities, Mineral de Pozos might be a smart investment. Just a short walk from the town center on the northern edge of town is a large sustainable community project called Pozos. Incorporating the abandoned mines and buildings into its design, Pozos is slated to be completed within the next 8 years. A few houses have been built, and some are using the mine shafts in their backyards as either wine cellars or art galleries. Two luxury hotels will be built on the property, one using old train sleeping cars as individual rooms. The community already features a museum on the town’s mining history and an art school offering classes in painting, sculpture and photography.

Lavender grows extremely well in Central Mexico. You’ll see lavender in neighborhoods and the sode of roads, but take the time to visit a lavender farm. We visited Lavendar Farms of Pozos just outside and to the north of Mineral de Pozos on GTO 46. For 30 pesos each we were given a tour and shown different types of lavender. Did you know there are over 60 different varieties of lavender? Some are better for perfumes, others are better for food. Tom makes an excellent lavender ice cream!

Lavender Farms of Pozos also has a restaurant on site. 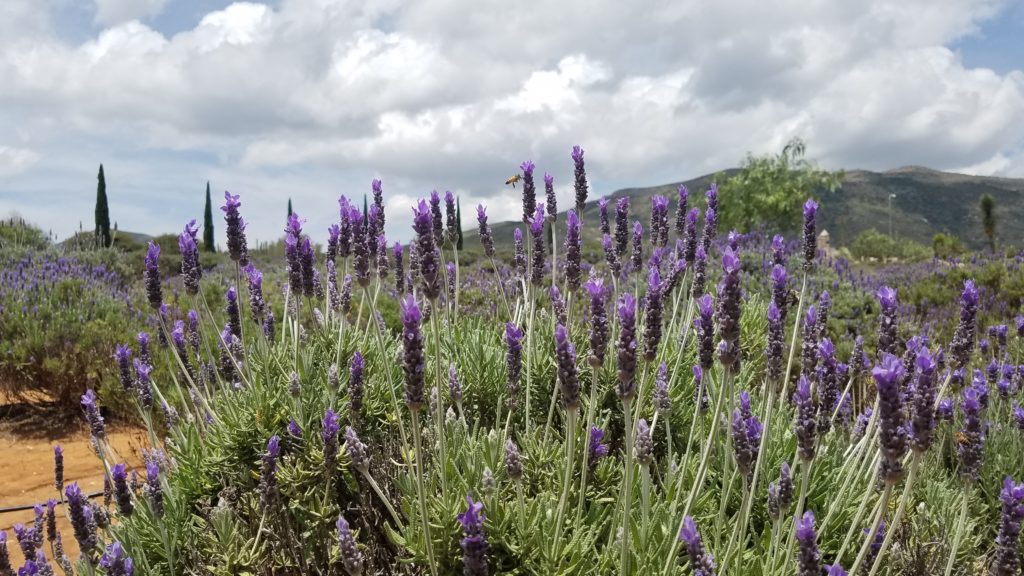 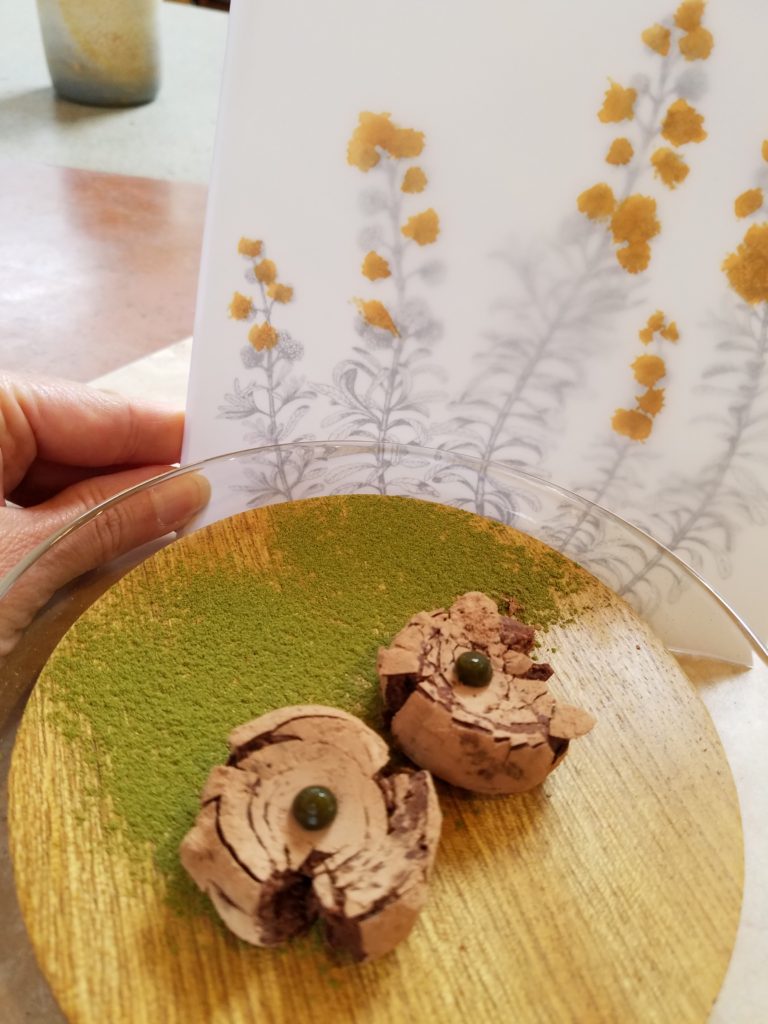 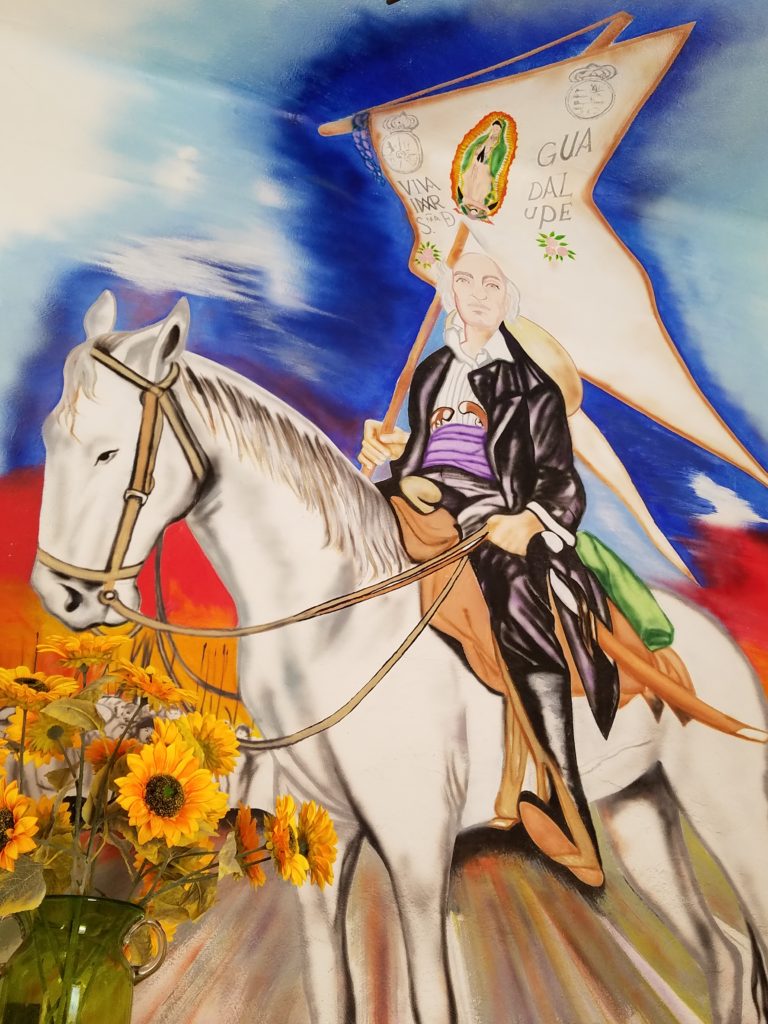 The Pueblo Magico of Dolores Hidalgo may be smaller than its neighbor San Miguel de Allende, but it’s rich in Mexican history, art and charm. This tiny town is where Father Miguel Hidalgo gave the cry for independence from the Spanish rule. The Mexican War of Independence may have started in this town, but it’s… 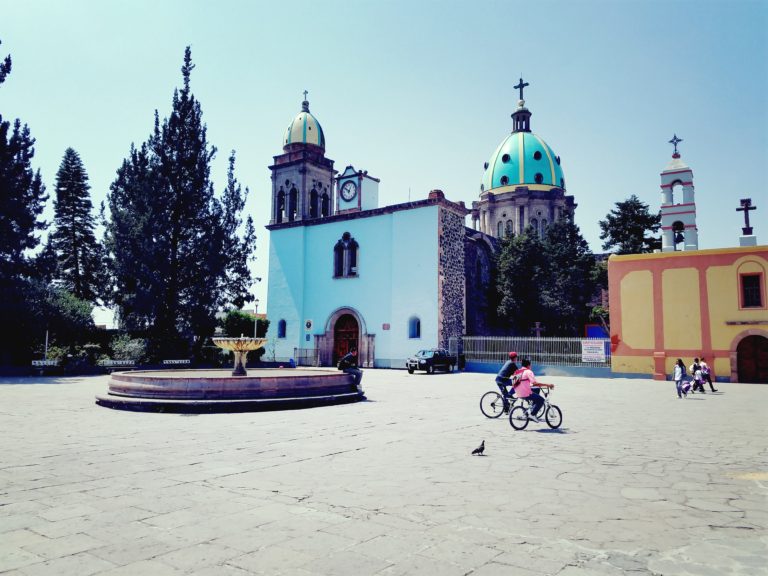 Santa Rosa Jauregui is known for the best carnitas in the country, but there’s so much more to this little town. While Queretaro caters to tourists and big businesses, Santa Rosa Jauregui is where we get our real Mexican experience. This is a real working town with all the Mexican charm you’ve read about in… 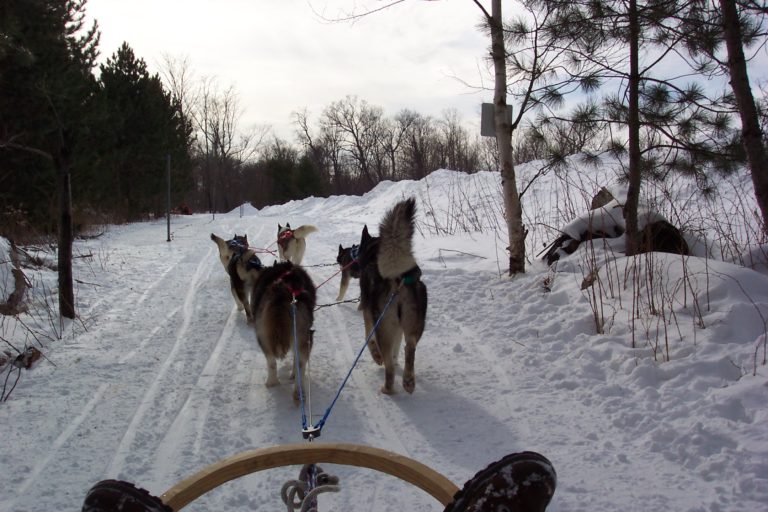 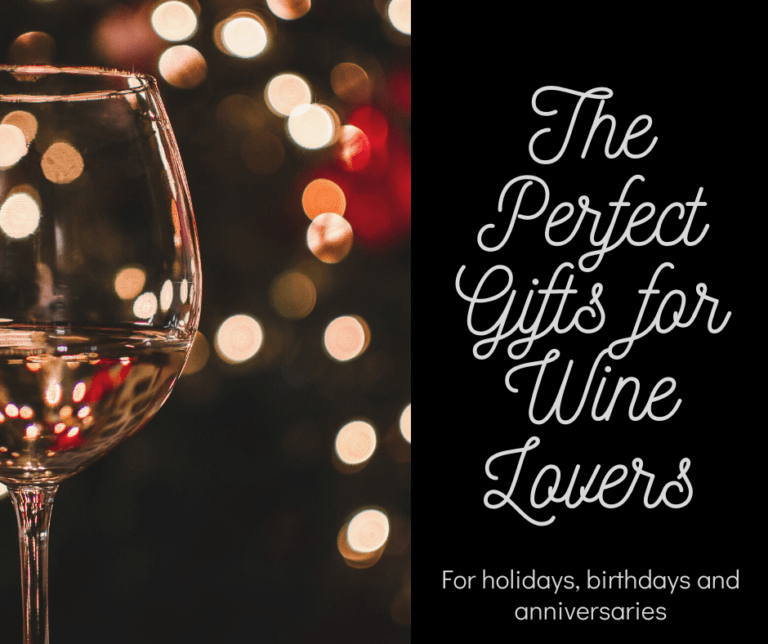 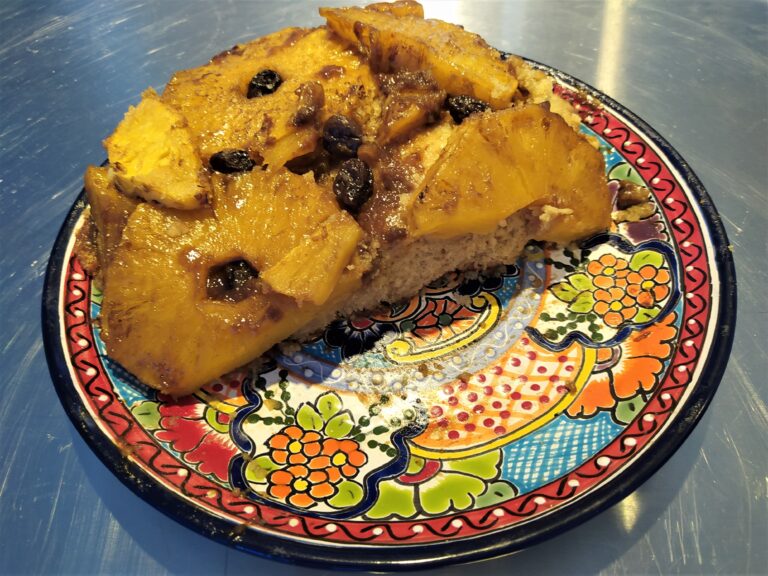 Some of our most treasured memories started in the kitchen. Some of my fondest memories were making gingersnaps with my mom at Christmastime. Tom remembers spending weekends in the kitchen with his grandmother making bread and gathering pecans and avocados from her fruit trees. Many recipes are easy for one person to make, but…