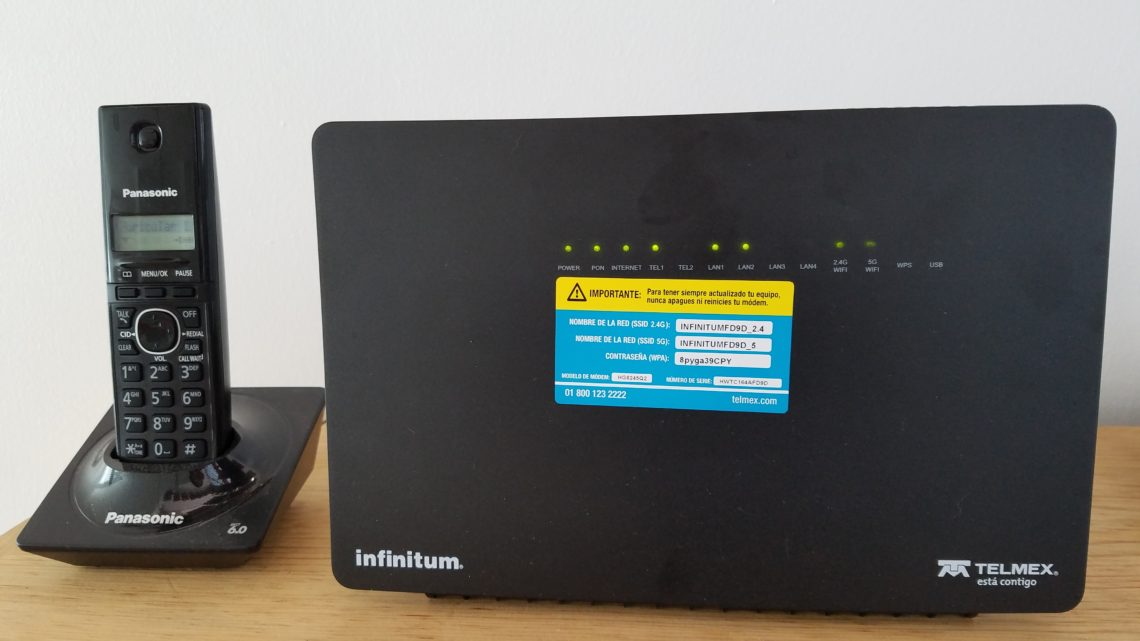 If you are wondering why it takes me so long to write about daily life in Mexico, it’s because nothing can ever be completed in one day. It seems to take weeks and sometimes months to get a resolution on what we think would be a simple matter. The internet service is a perfect example of this. It’s been the second most frustrating thing about living to Mexico. We love the food, the people, the landscape and the opportunity to have an adventure anytime we want. But when things don’t work like they should, it gets on our nerves.

We were watching TV last Friday night, and the internet stopped working. This happens at least once a week, so it wasn’t really a surprise, but it’s always annoying. We stream our TV through the internet, so there’s always a few extra steps to get it to play again. Sometimes this can take 5 minutes, other times over half an hour. This time, nothing was working.

I called our internet company Telmex, and they explained very nicely that the service had been cut off because we hadn’t paid our bill. Now this is really frustrating because I’ve given them my email address 10 times, I wrote it down for them for the initial installation on a form and we’ve had a technician at our house who even gave it to a Telmex representative another 4 times. Turns out, no one from accounting works after 8pm on Friday, so I would have to call back in the morning at 9am to speak to someone and check my email address on file. Again.

The big football game was tomorrow, and we had no way of watching it. Obviously, neither one of us was very pleasant to be around that night. 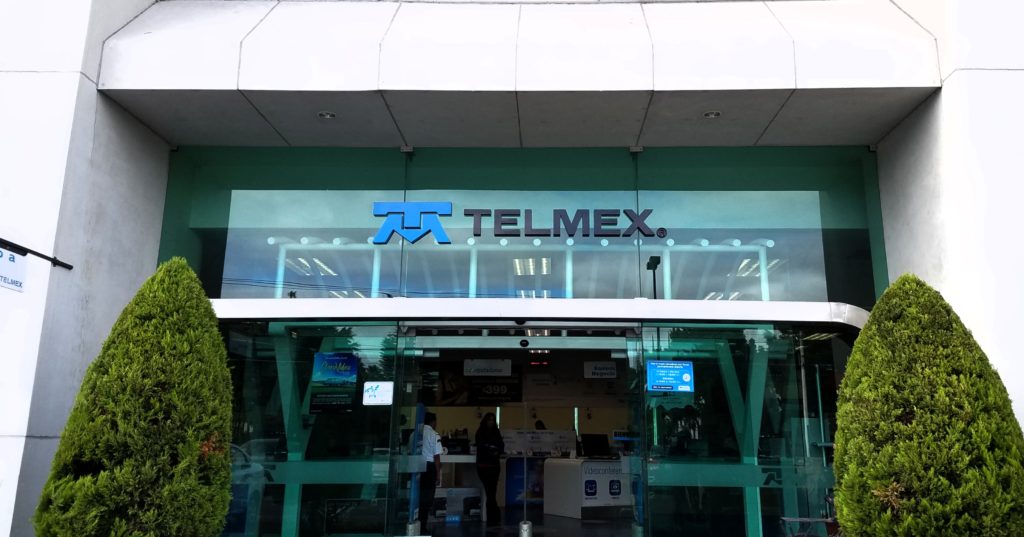 The next morning, I was on the phone with Telmex trying to resolve the payment. After 20 minutes of being transferred and disconnected, I ran down to my neighbors’ house and asked them to help me communicate with the internet company. For the next 90 minutes, we were transferred to 8 different people and a few disconnects.

These are some of the pseudo-solutions they offered:

Ok, this seemed to be easiest way besides going to the Telmex office all the way downtown (which isn’t open on Saturdays). The representative said she would restore the internet to the house, so I could receive the receipt by email.

Guess what I did not receive?

We went to our bank, waited for the cashier, and when it was my turn, I sputtered out that I needed to pay my Telmex bill for the house. She asked for my receipt. I tried to tell her they told me that all I needed was my phone number.

By this time I was having a meltdown. I was getting information, but nothing I could use. If I’m not sent a bill for the amount, how am I supposed to know what to pay, by when and where?

A very nice guy who saw we were having a language barrier problem tried to help us, but he didn’t realize it was not a bank problem. We thanked him for being so nice (Mexicans are really friendly) and headed back home again.

Back at the house, I got on the phone again with Telmex. After being transferred around to 4 different people, I was transferred back to the one guy who could speak English but could not help me with my email or even see my bill in the system. One of his colleagues suggested I should sign up for an account on the Telmex website. Like I haven’t tried that 5 times before. 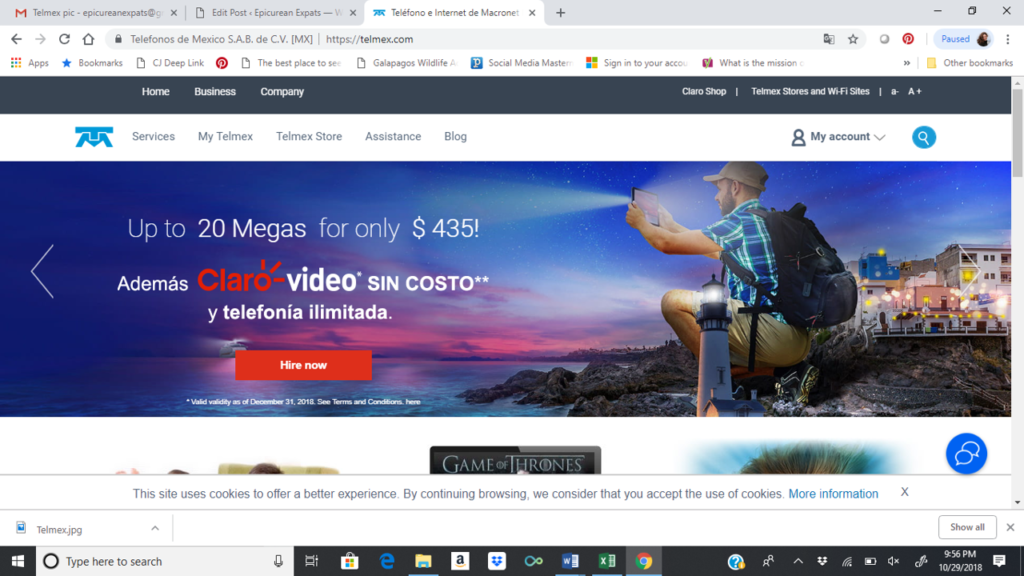 For whatever reason, the Telmex system will not send me emails. Not to confirm. Not to change my password. Nada.

So I was put on hold again. The newest explanation of why I did receive my bill? Because we are new customers, we don’t receive our bill through email for the first month. (Does that make sense???) We need to go to the Telmex office all the way downtown to pay the first month’s bill. Now how was I supposed to know this without receiving an email or a phone call?

And This is the “Better” Internet Service

We were warned by several people that there is really no good internet service in Queretaro. When we first arrived, we signed up with IENTC, a satellite internet company. Their service was horrible. We paid for 20 mbps. On a good day (or after I called technical support which was a very common occurrence), we would get 12-15 mbps. At least they were able to email the bill every month.

Telmex is a fiber optics company with better pricing and we make free phone calls to the USA. We were told in June that it would be installed in our neighborhood next month. Every three weeks, we were told “next month.” 4 months later, it was up and running.

Aftter trying two internet companies and hearing about Megacable’s constantly dropped service, I think I can safely say that there really isn’t a great internet company in Queretaro.

After all that time I spent on the phone and not getting into the website, the easiest thing to do was go down to the Telmex office. I had translated sentences ready for what I wanted to say. The receptionist led me over to the kiosk to pay, and voila! It was done. They printed us a receipt, I gave them our email again, and we were out the door in less than 10 minutes.

Now our task is to set up automatic payments (if we can do that) through our bank. I’ve tried twice today already. Each time I get one step further, but still “cannot complete this operation at this time”. It would have been nice to know from our banker that we had this option.  Our new friends told us about this, but there was still a lot of hunting involved.

I still need to call a different number to confirm my email address. Again.

Luckily I have another 3 weeks to figure all this out before the next bill is due. Time for some chocolate.

I guess you are wondering what the #1 most frustrating thing about living in Mexico is after all this internet drama. Mexican drivers.

But that’s for another day… 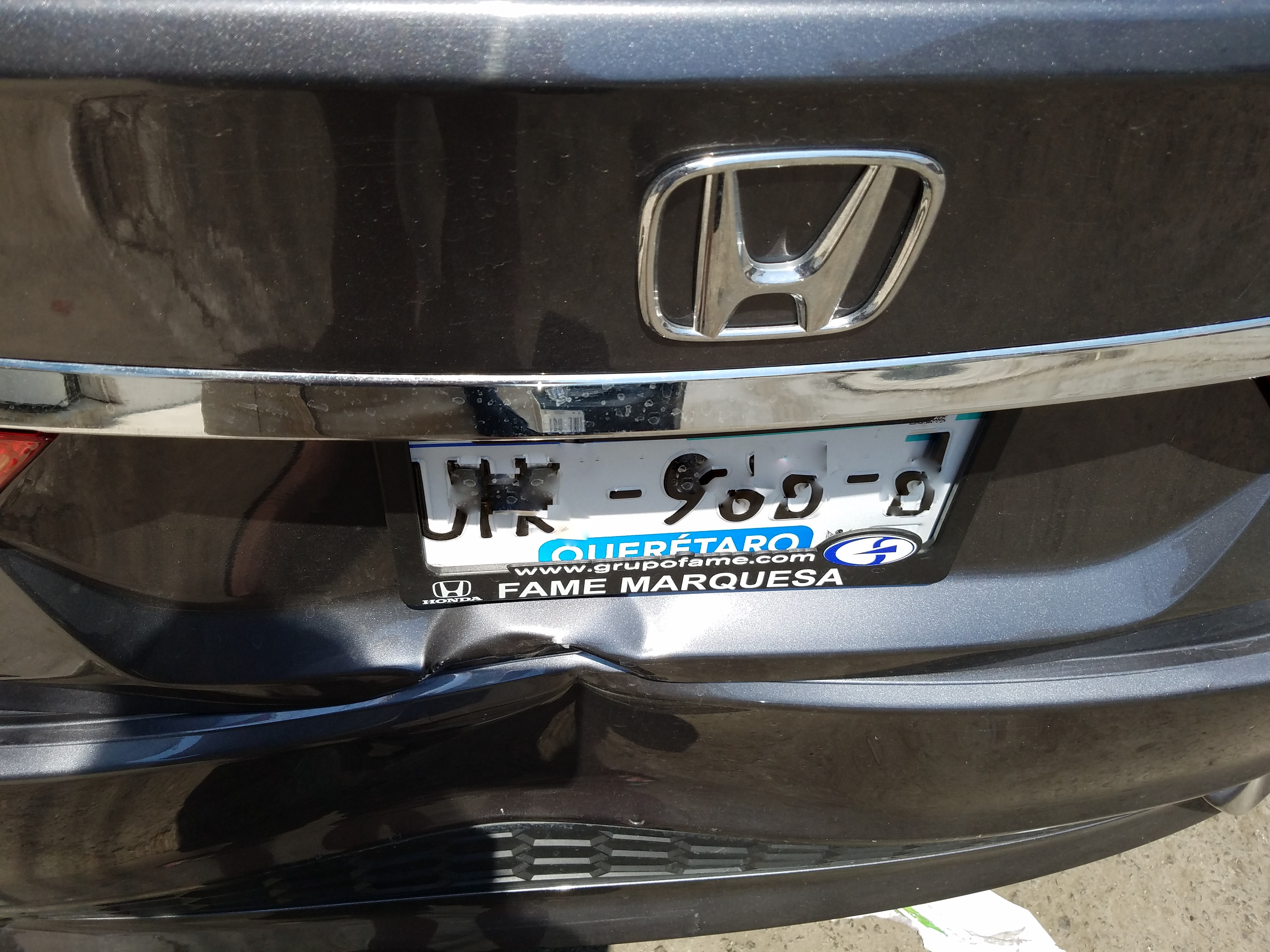 Our Experience with Mexican Car Insurance after an Accident 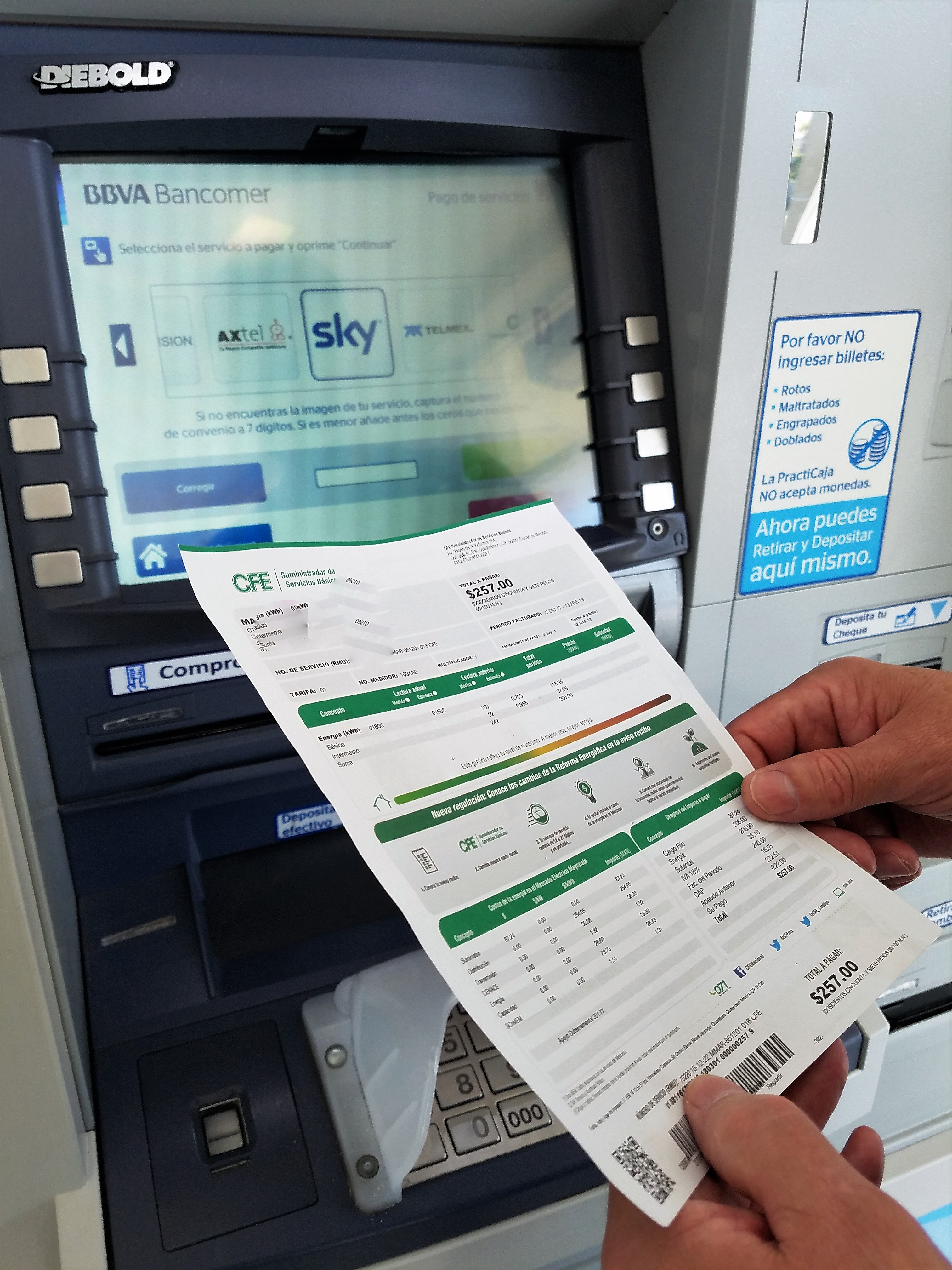 Banking and Paying Bills in Mexico 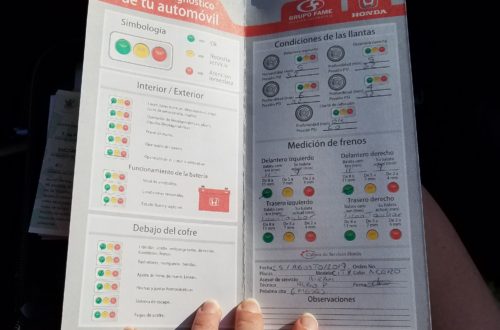